In accordance with government guidance around Covid-19, our temporary exhibitions remain closed until further notice. Cultural events can't be held in public but most are streamed online. 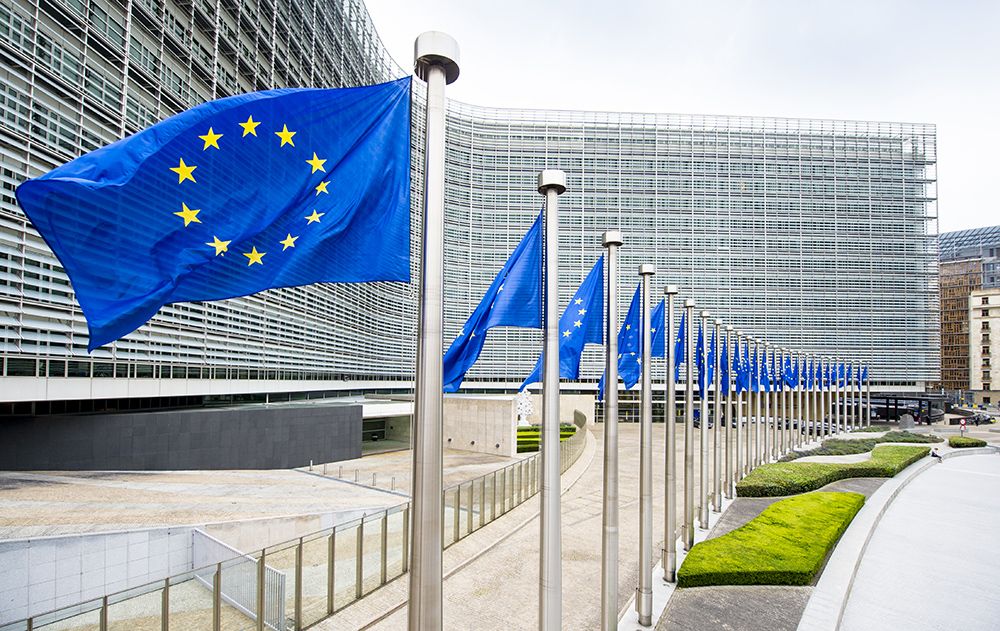 In 2005, following France’s lead, the European Member States and the European Commission decided to develop a European digital library to give access to cultural institution collections from all EU countries. The first Europeana prototype was launched in 2008 during the French presidency. Through this initiative, Europe boasts unparalleled access to its digital cultural heritage.

Ten years after its launch, Europeana Collections gives access to 62 million digital objects from over 3,500 institutions located in the 28 European Member States and the Council of Europe Member States. Cultural diversity in Europe is now within reach online.

More on the history of Europeana with a few key dates

The Europeana community is diverse and includes numerous entities with multiple expertise.

A European professional network
Europeana goes beyond being a unique cultural project; it is also a network of professionals who share their expertise and work together within several bodies, such as the Aggregators’ Forum. These working groups contribute to developing best practices in digitisation and exchange formats. Works on data quality, the semantic web or the adoption of the IIIF protocol are only a few examples.

Europeana is not only a cultural platform. It has also played a major role in standardisation at the European level with the development of a standard for data exchange, the Europeana Data Model (EDM). This has contributed to encouraging standardisation within contrasting technological environments. Thanks to the systematic identification of data reuse statuses, Europeana has been able to set up an ambitious policy of dissemination and content reuse.

The BnF contribution to Europeana

With nearly 3 million digitised objects, France is a major contributor to Europeana and has always been strongly involved in its decision-making process through the BnF, an actor and founder of the project. In this context, Bruno Racine, President of the BnF from 2007 to 2016, presided over the Europeana Foundation from 2011 to 2016. Other French institutions such as the Ministry of Culture (collections.fr), the Institut national de l’Audiovisuel, (National Audio-visual Institute) and the Cité de la Musique are also involved. The BnF also supports the development of Europeana through digitisation and aggregation European projects which focus on thematic collections, research and development.

The BnF also plays an active role within Europeana as an observer of the Foundation board, as a member of the Association board and as an active contributor (in terms of feedback, participation in task forces for the IIIF viewer, etc.). Since 2015, the BnF has hosted a technical branch of the Europeana Foundation and has acted as a mediator at the national level (for the organisation of the Europeana Tech conference in 2016, the translation of Europeana best practices in French, etc.).

With Gallica, the BnF is also the aggregator of the French partners for Europeana, composed of 40 digital libraries. As such, it is a member of the Europeana Aggregators’ Forum.

In return, Europeana lets the BnF be at the heart of its ambitious research and innovation projects at a European scale. The cooperation within this network also offers the BnF the possibility of sharing its expertise as a digital library and to increase the visibility of its collections internationally.

The BnF has taken part in European projects since the late 1980s. It has contributed to about 20 projects and has acquired precious expertise in fundraising, consortium building and project leadership. The BnF is keen on widely sharing this knowledge.

The BnF is currently actively involved in the following projects. These European projects are funded or co-funded by the European Union under the Horizon 2020 programme and Connecting Europe Facility (CEF). 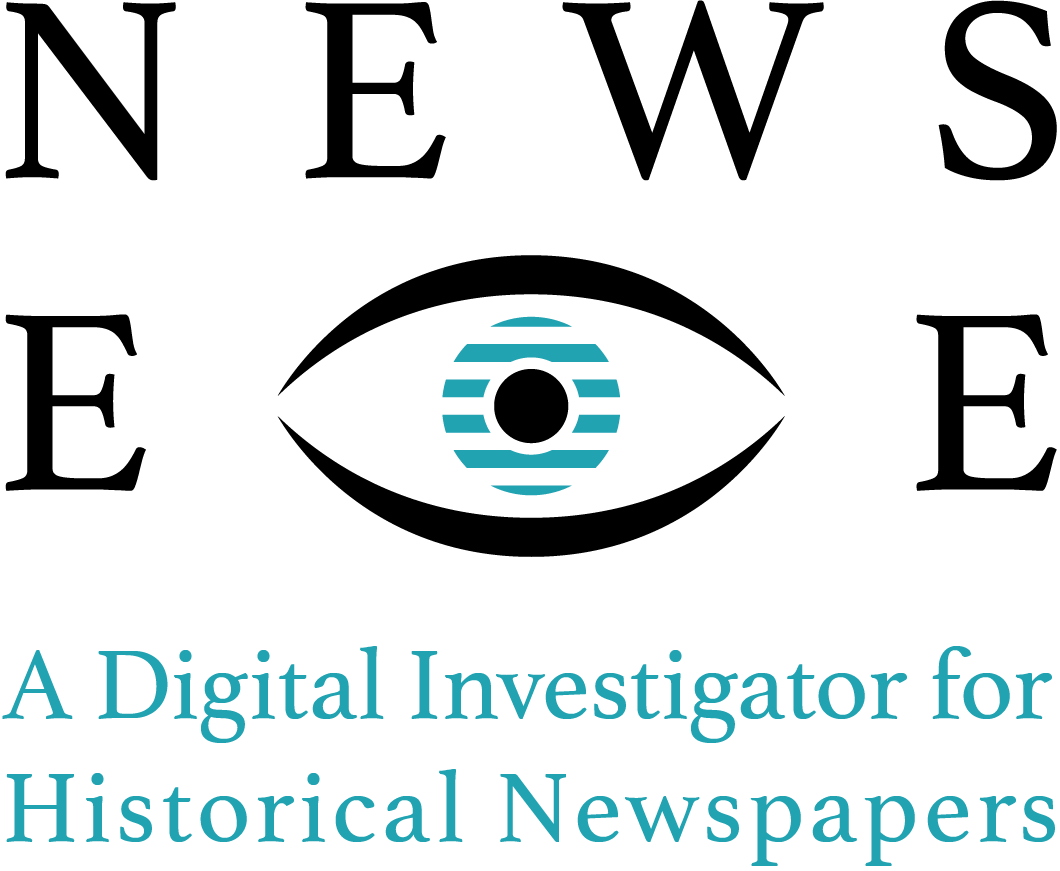 The Art of reading in the Middle Ages - ARMA

Along with its participation in European projects, the BnF is involved in technical bodies such as the IMPACT Competence Centre for digitisation and the Open Preservation Foundation which is dedicated to the conservation of digital heritage.

The Impact Centre of Competence for digitisation was founded in 2012 to make mass digitisation tools available for all and to significantly improve access to historical texts in Europe. This process includes automatic handwriting, document structure and name recognition.

Nearly 40 institutions are members of the IMPACT Centre of Competence including 8 premium members like the BnF:

On top of its participation in the centre of competence as a premium member, the BnF lends its expertise in OCR (Optical Character Recognition). The BnF also replies to requests from the helpdesk, is a host for conferences organised by the centre and actively promotes the latter in its francophone and Europeana networks.

With 25 institutional members, the Open Preservation Foundation for sustainable digital conservation specialises in expertise and technologies related to long-term digital heritage preservation. The BnF is a member of the organisation.