Room K is located next to the ‘Café des Temps’ and offers freely accessible collections on philosophy, psychology and psychoanalysis as well as religion. Readers can also use microfilm consultation stations, carrels with and without computer stations (access via booking of a specific carrel). 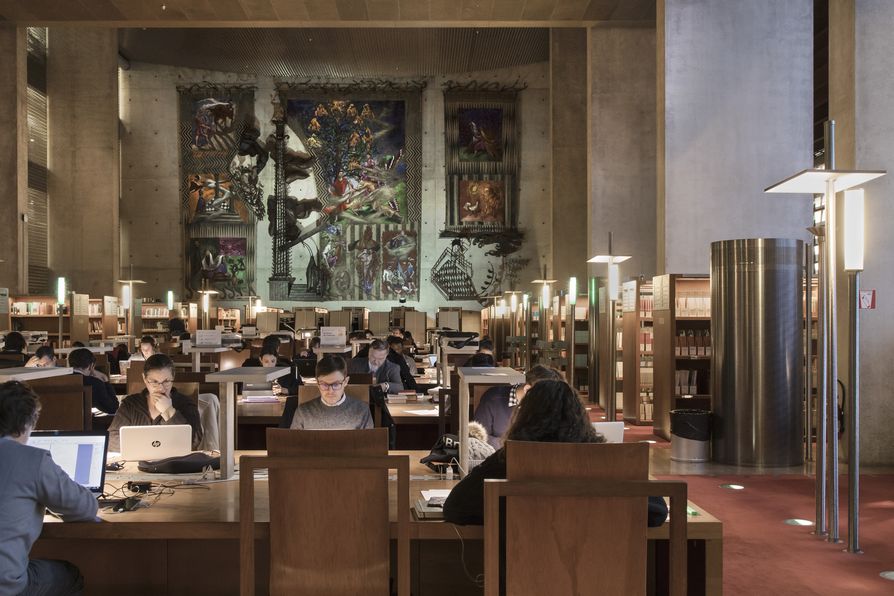 [In French] Discover the Department’s Collections