The World Literature collections cover a geographically broad range, aiming at presenting a large panorama of the linguistic diversity and of its literary expressions, focusing on texts in original version with a translation in French when available. 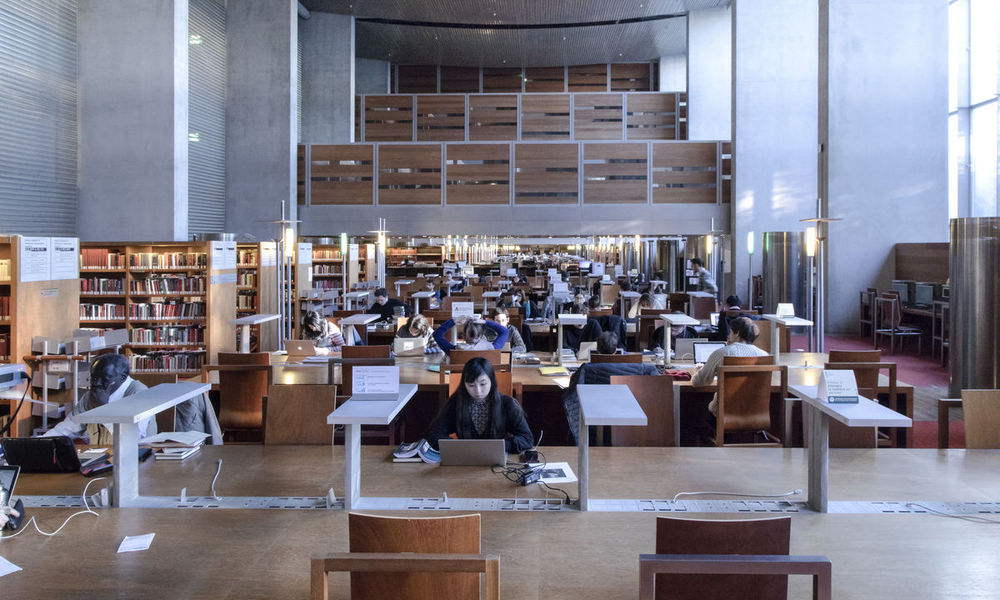 At the François-Mitterrand library, the World Literature and General and Comparative Literature collections comprise works and reviews covering the following linguistic areas