Due to high level of attendance of Tolkien exhibition during weekends, on-site tickets sale may be suspended in case of saturation.
The François-Mitterrand site is accessible via line 14, the Richelieu and Arsenal sites via line 1.

Room V is dedicated for the most part  to French literature from the medieval ages to today and gathers also diverse collections in linguistics and French language. The room also largely features Francophone literature. It offers 136 seats and 32,000 documents 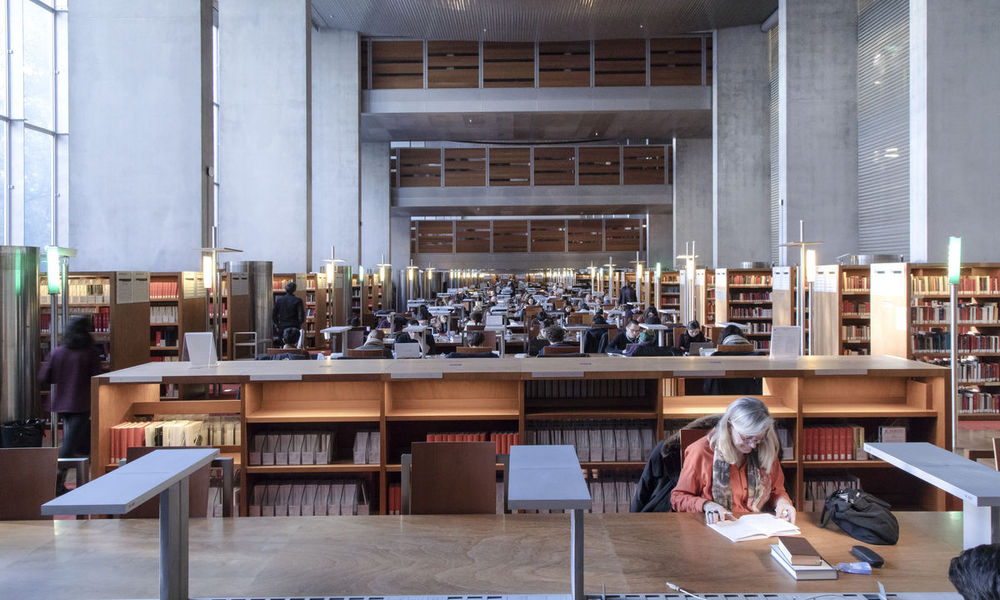